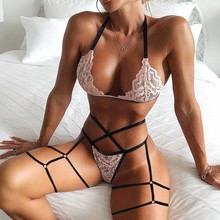 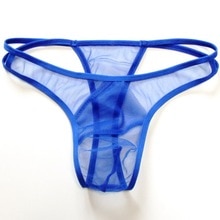 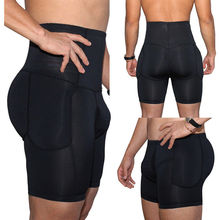 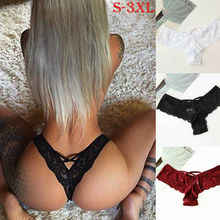 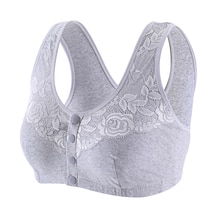 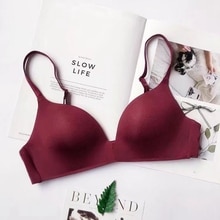 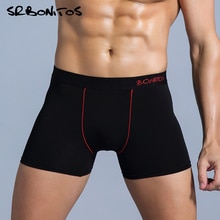 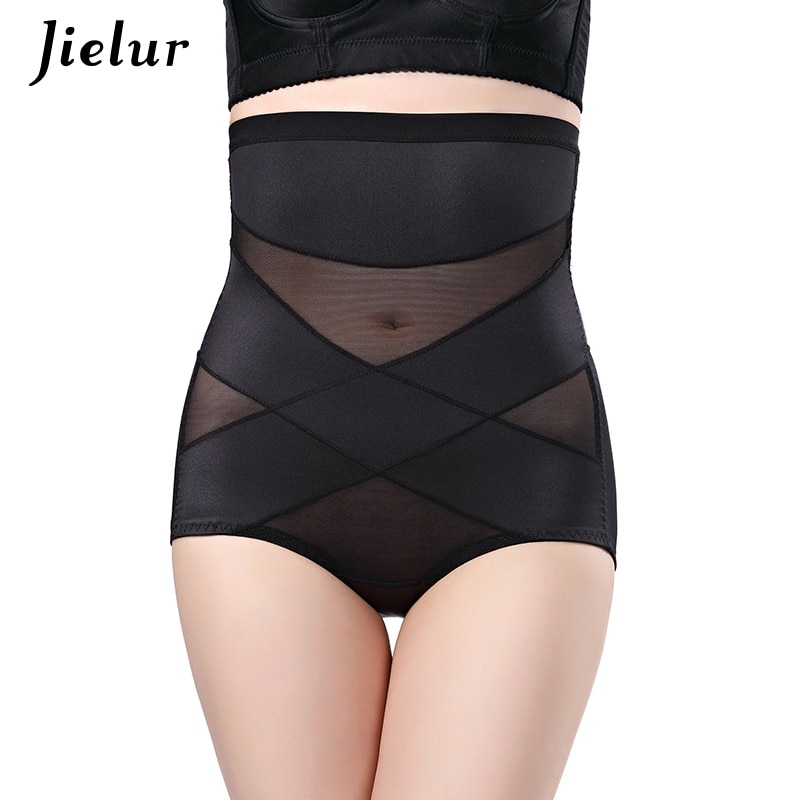 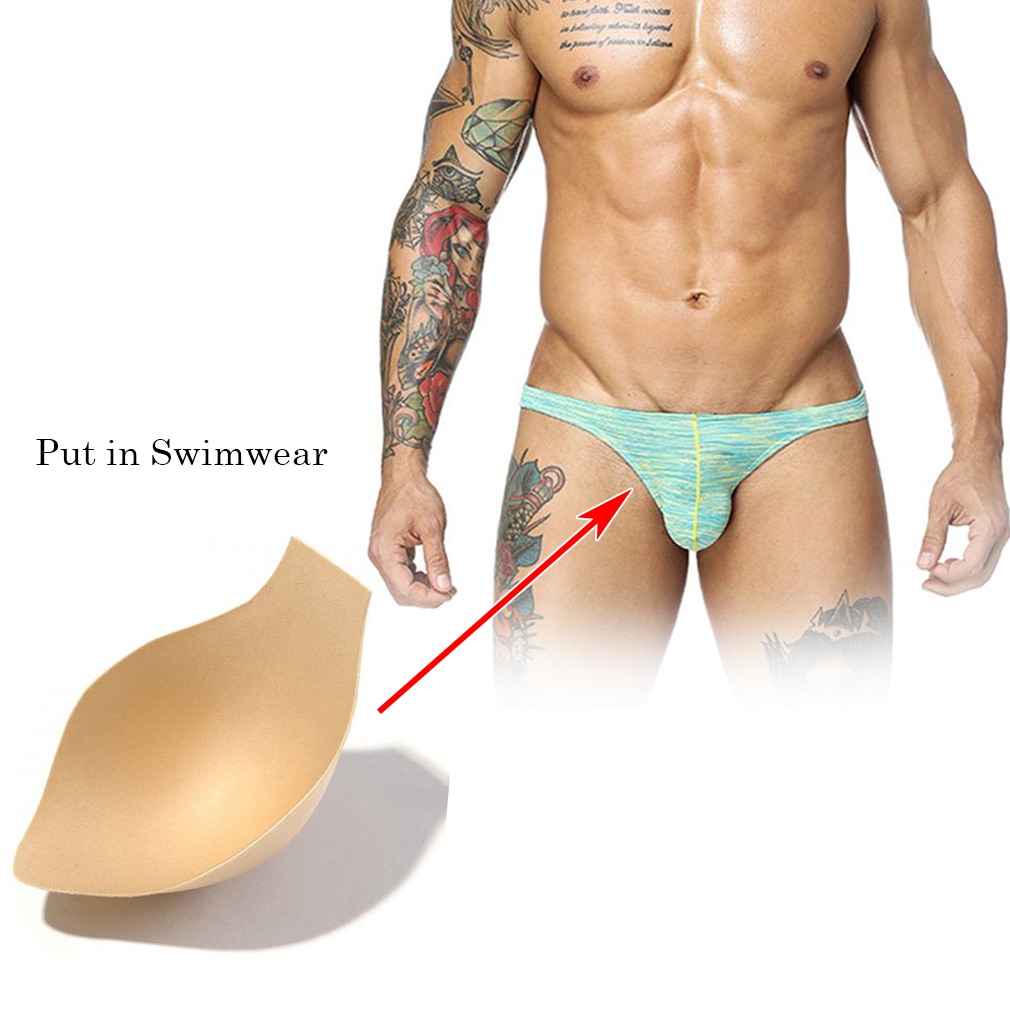 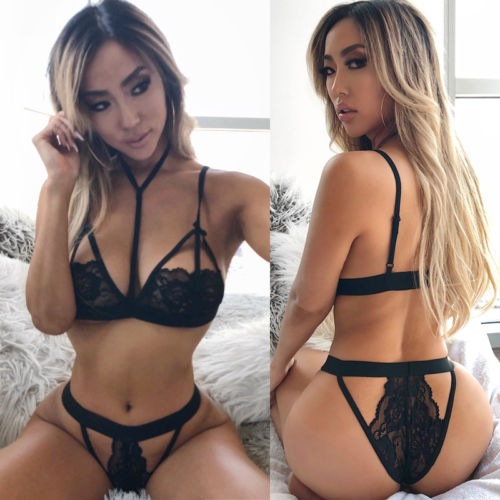 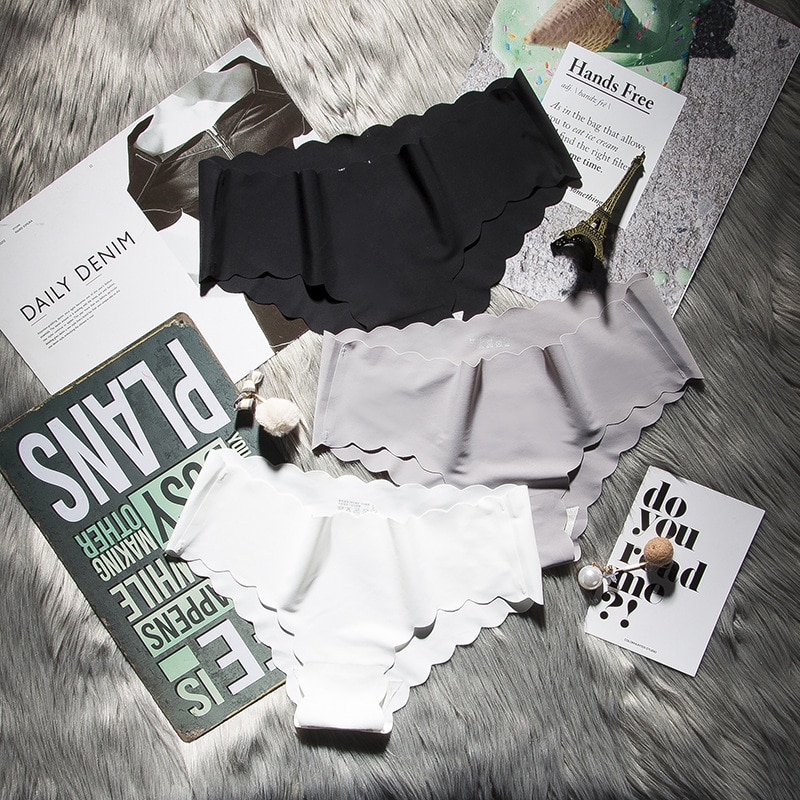 SP&CITY Soft Wavy Side Seamless Panties For Women in Pakistan 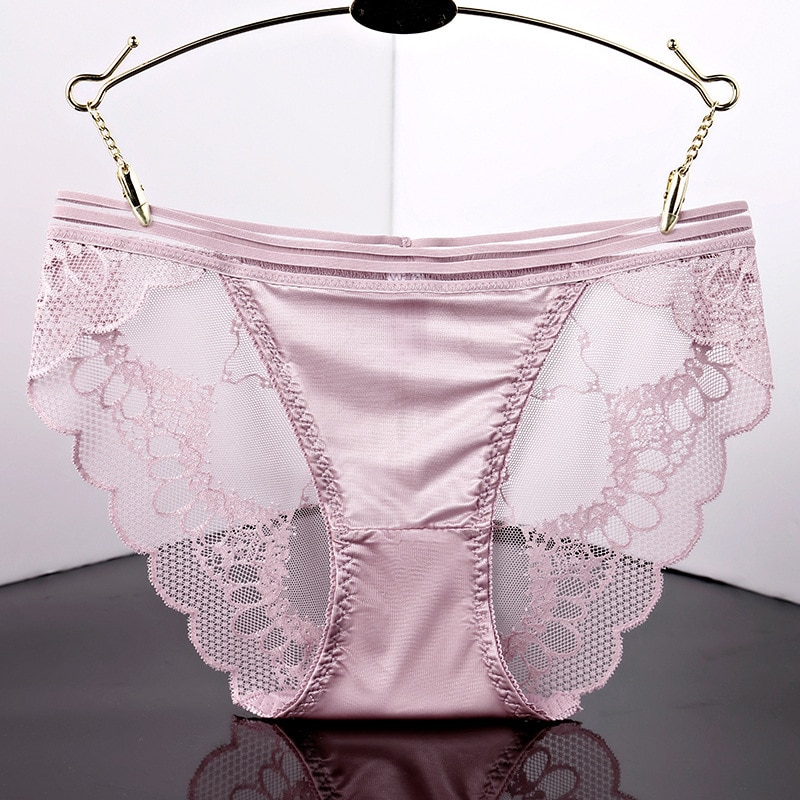 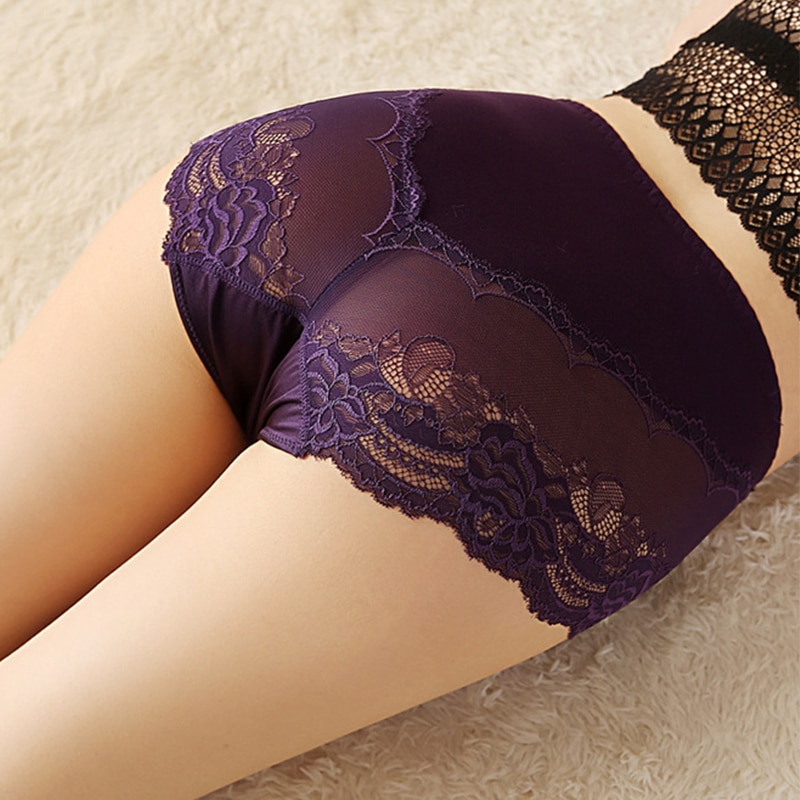 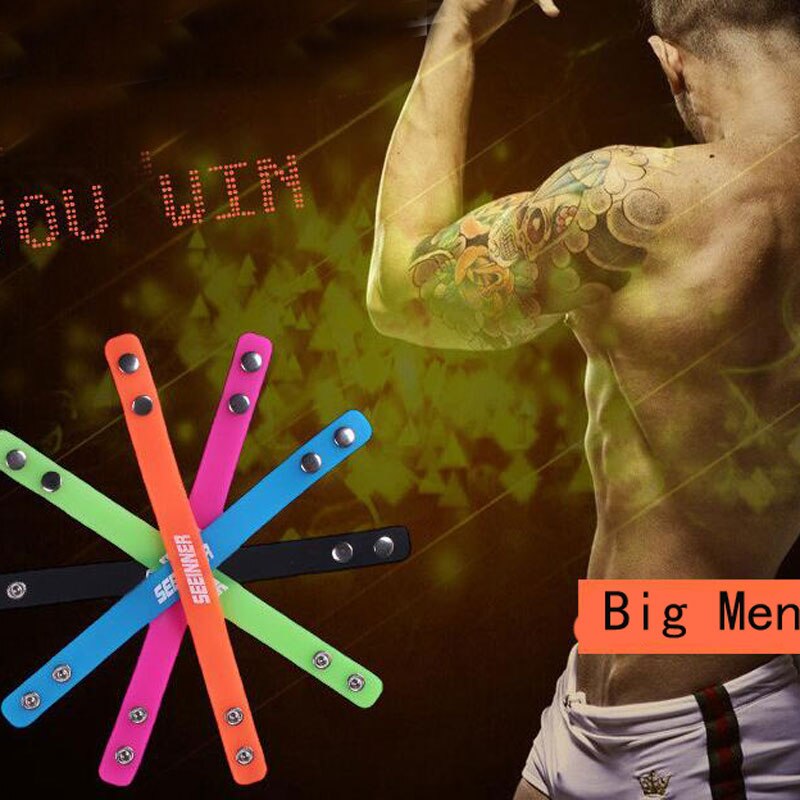 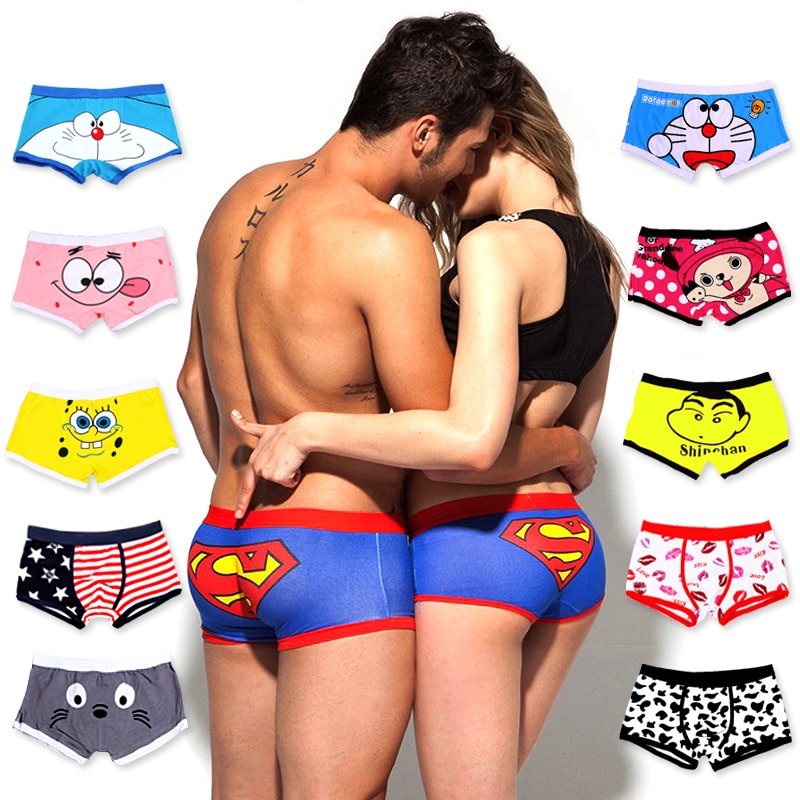 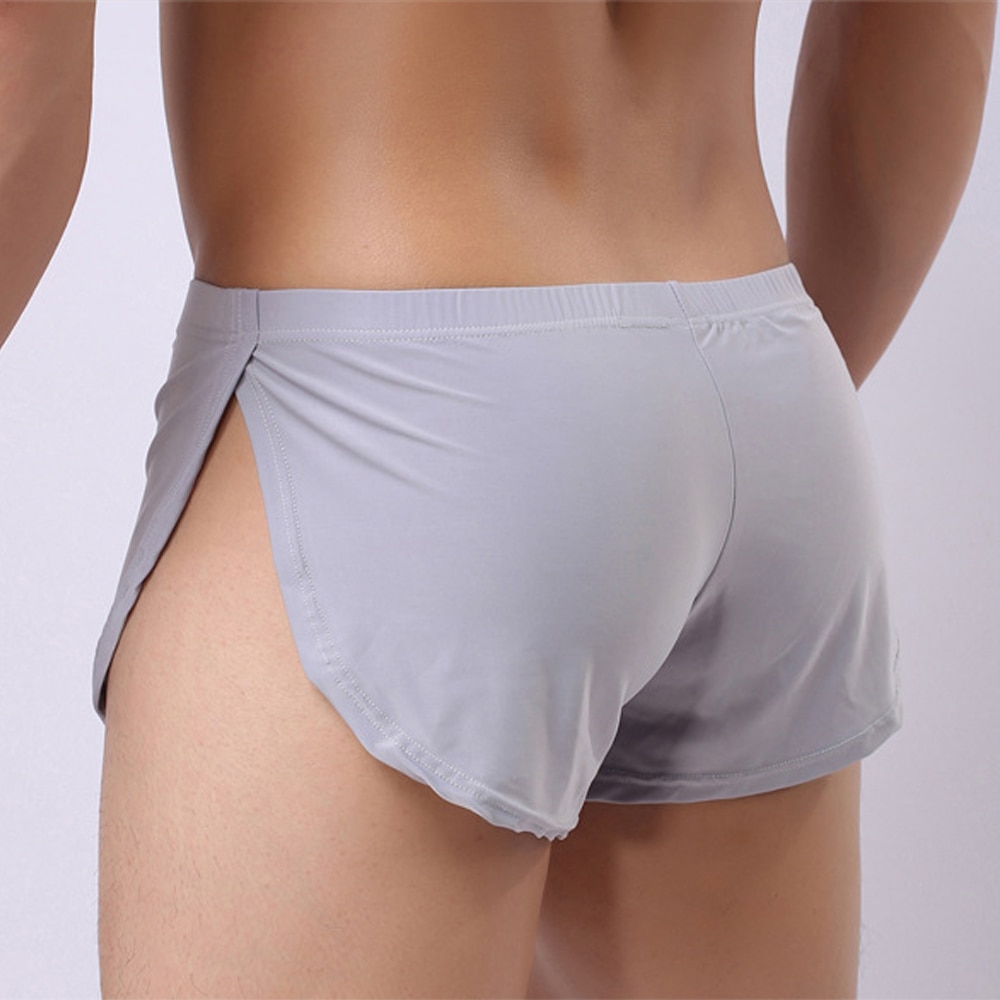 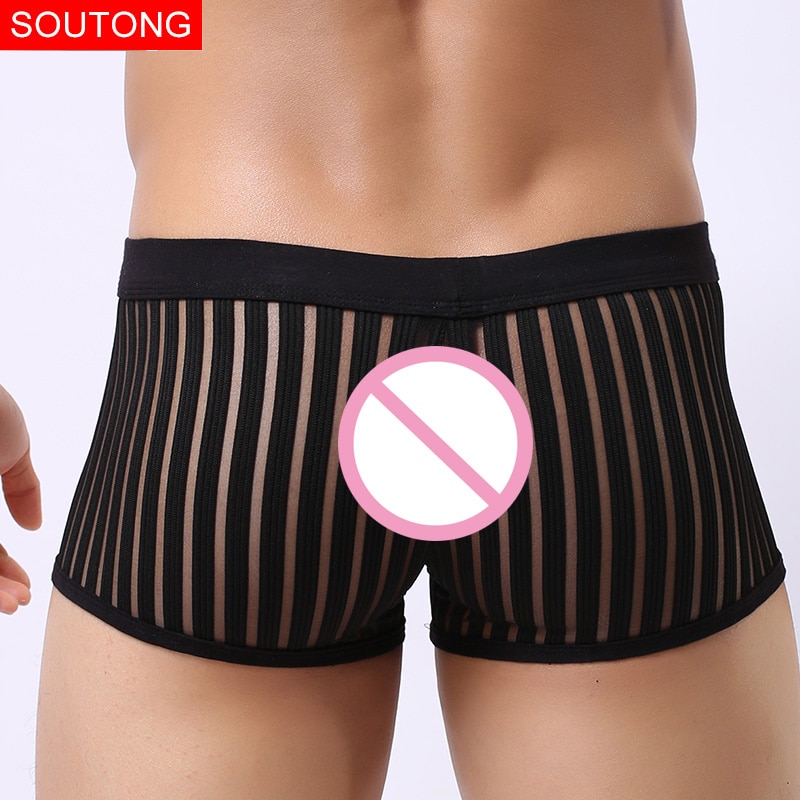 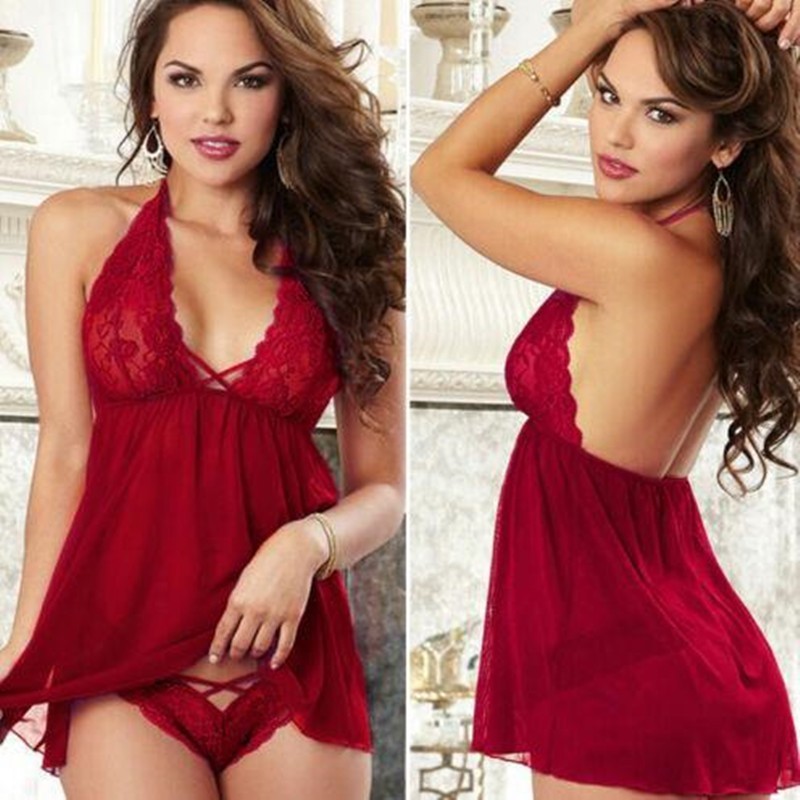 Long underwear is also called long john or thermal underwear. People mostly use them in the winter areas under their pants. These kind of under wears were first introduced in the 17th century but they don’t get any kind of reputation in the initial stage but after some years they become more popular. And they were very famous in the 18th century and till now they are the first priority of everybody. Not only men the boys also wore them under their pant in the winter season.

Long john shirts are also very common to wear in the cold areas. Long john kids are also very common these days. Many parents like to choose long john for their kids because they wear long john as the sleeping suit. It keeps their body warm and keep them safe from cold. Many online shopping stores are selling this kind of long john, so guys go and visit those online shopping stores if you really want to buy these thermal suits. These are very comfortable suits which don’t make their body to look bulky, they are mostly elastic and skin tight. Men long johns thermal suits are getting too much importance these days because these are too slim suits and don’t make your body tired. You can wear them during jogging also in the cold season. It warm your body in the low temperature and keeps you safe from the cold stroke so guys if you really want to keep your body warm in the winter then go and get long johns from the online shopping stores.